Youth Beat is an organization from Oakland, CA that gives kids and young adults from low income neighborhoods professional training in various forms of media such as film/TV, photography, and animation. "Displaced" is a documentary film directed by two Youth Beat alumni that shines a light on the direct effects gentrification is causing in Oakland and the Bay Area at large. Youth Beat approached TBD* to help create a campaign for "Displaced" which at first was just a poster and a brochure, then expanded to include a collectible screen-printed poster and custom barricade tape. 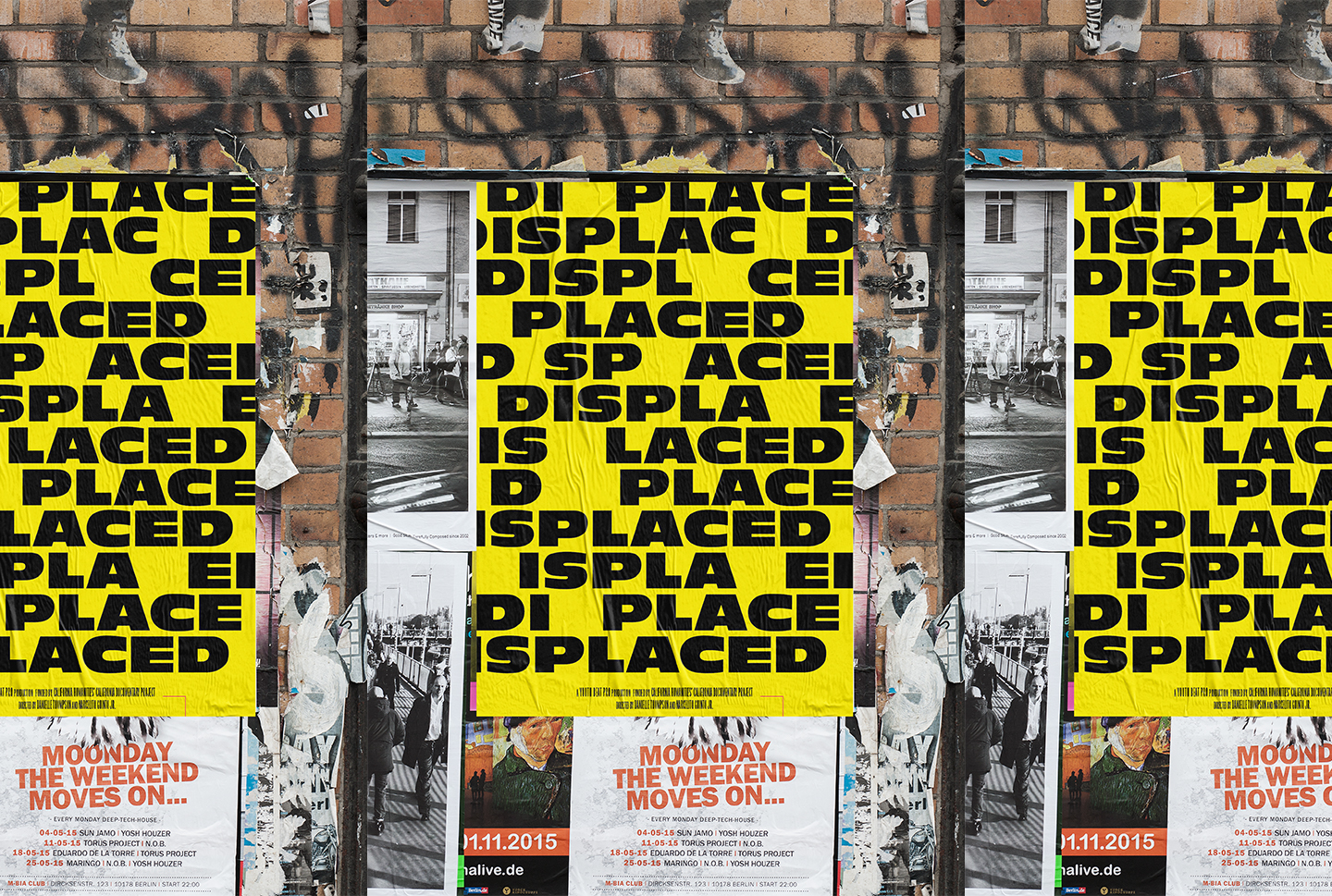 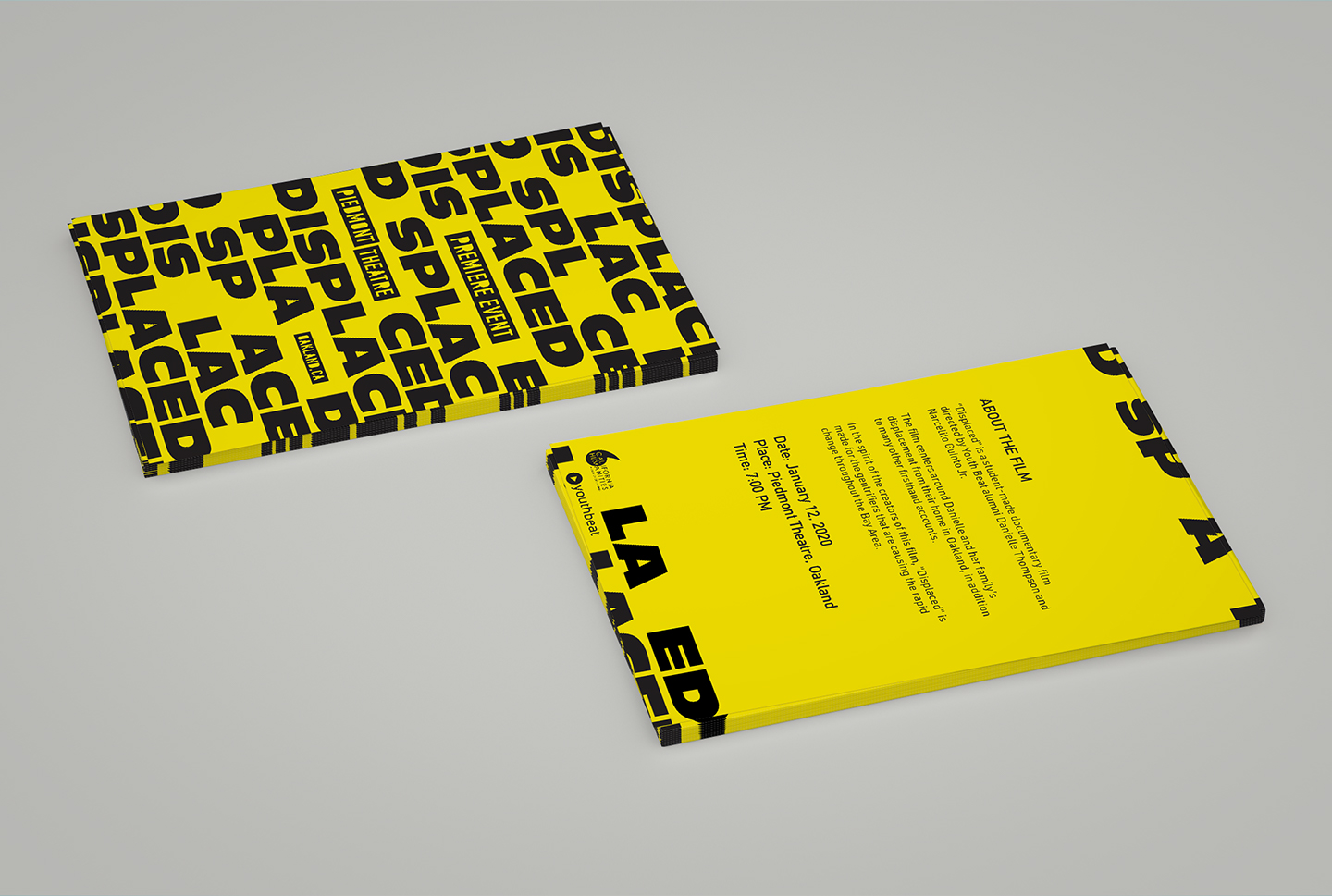 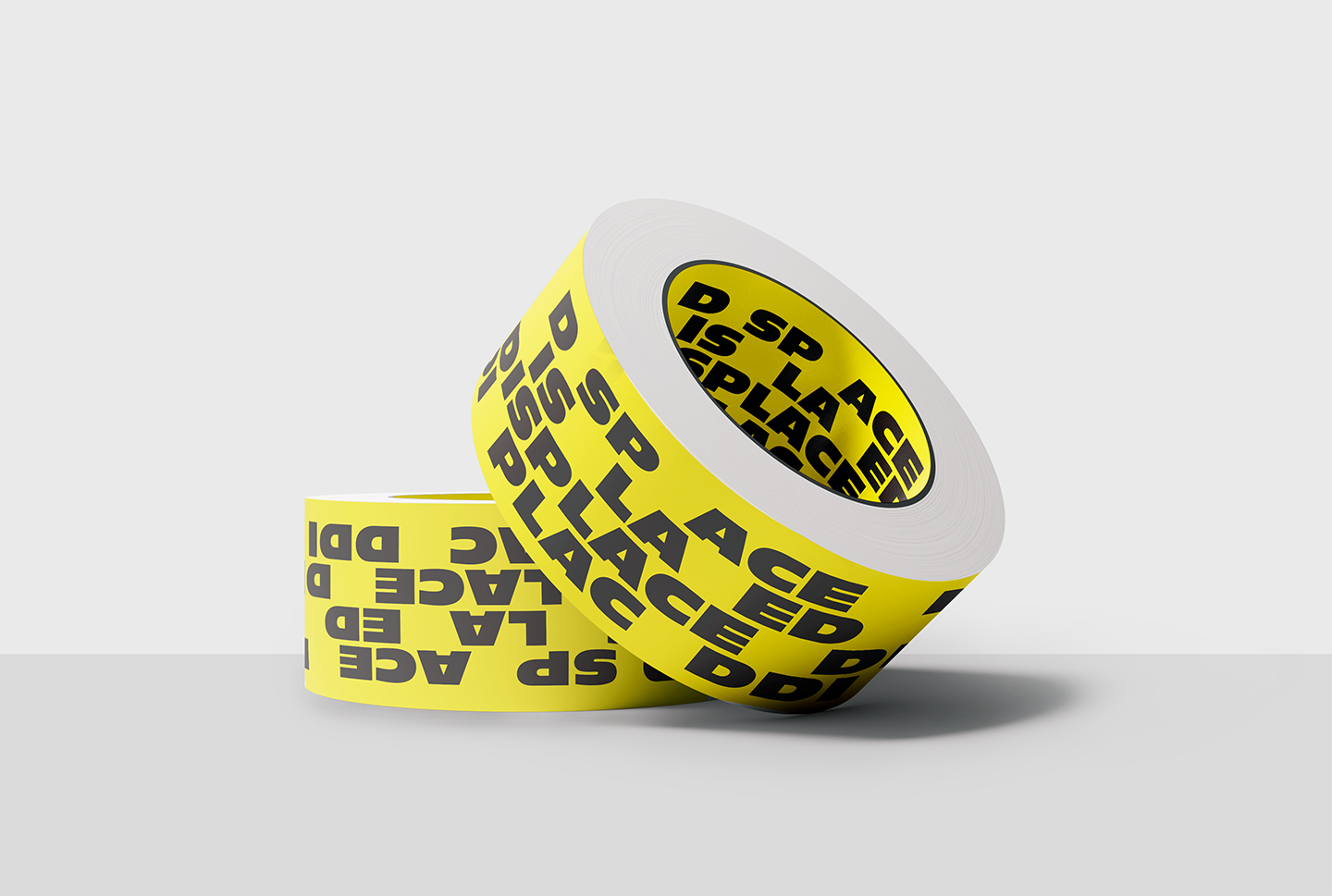 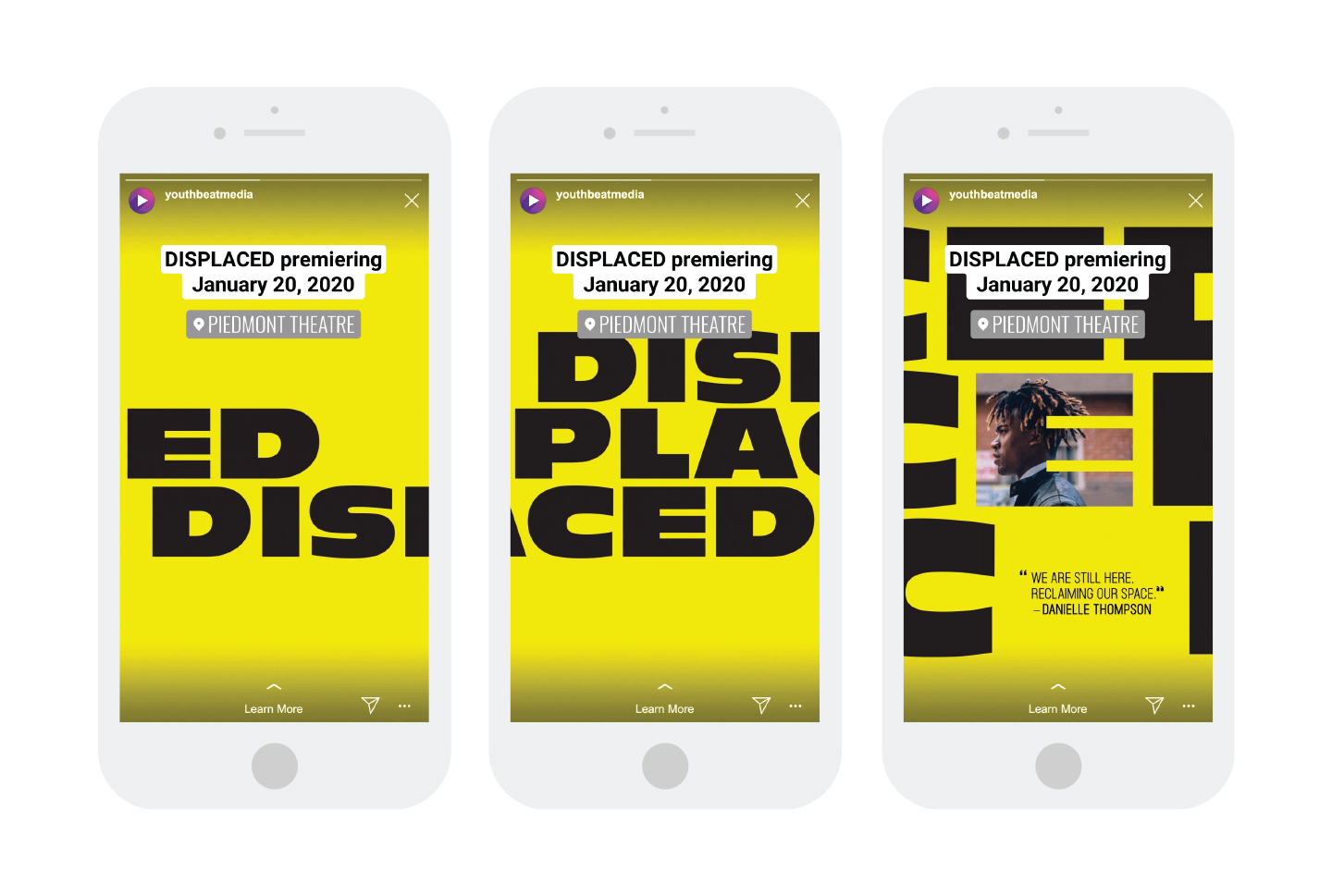 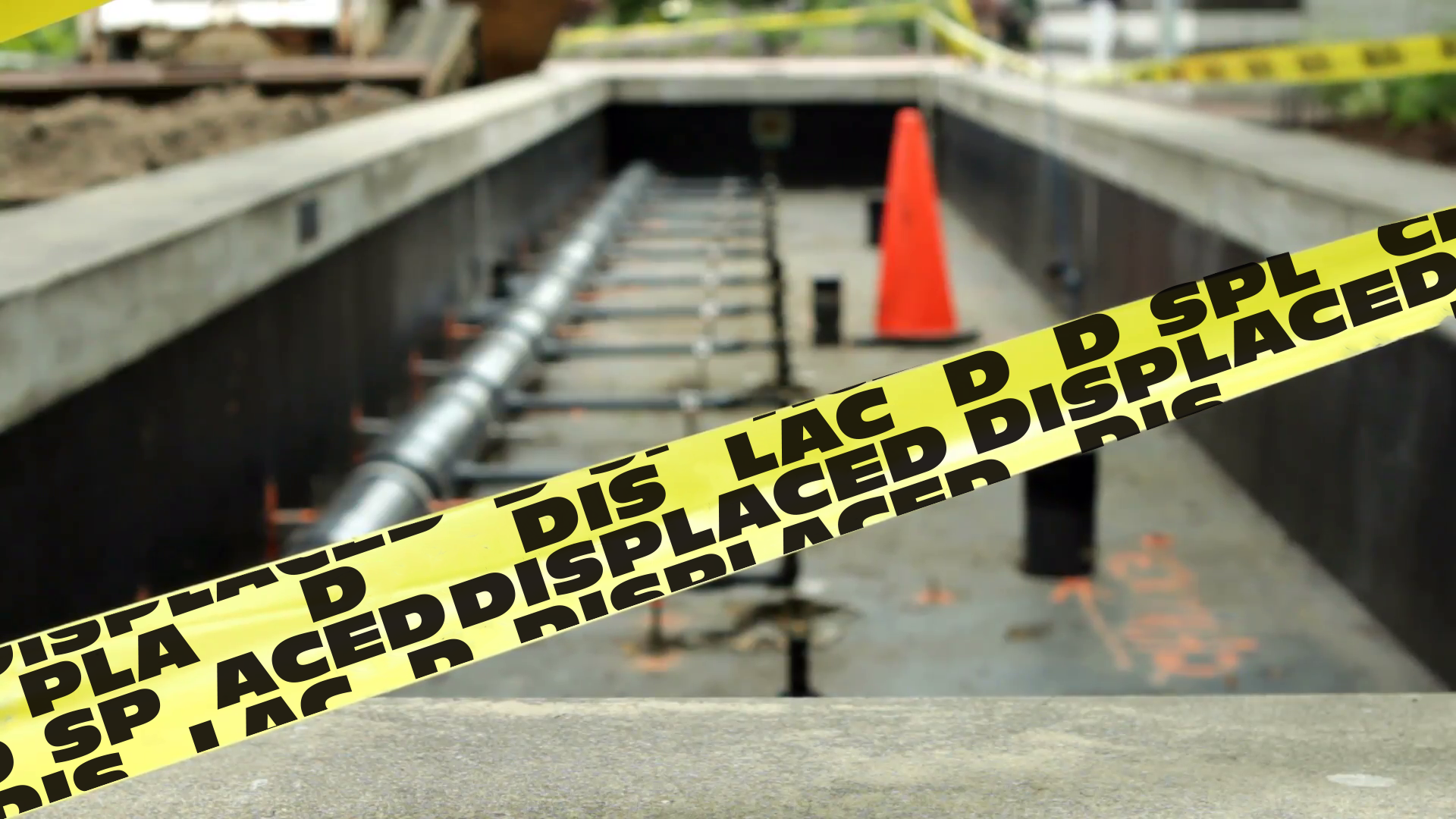